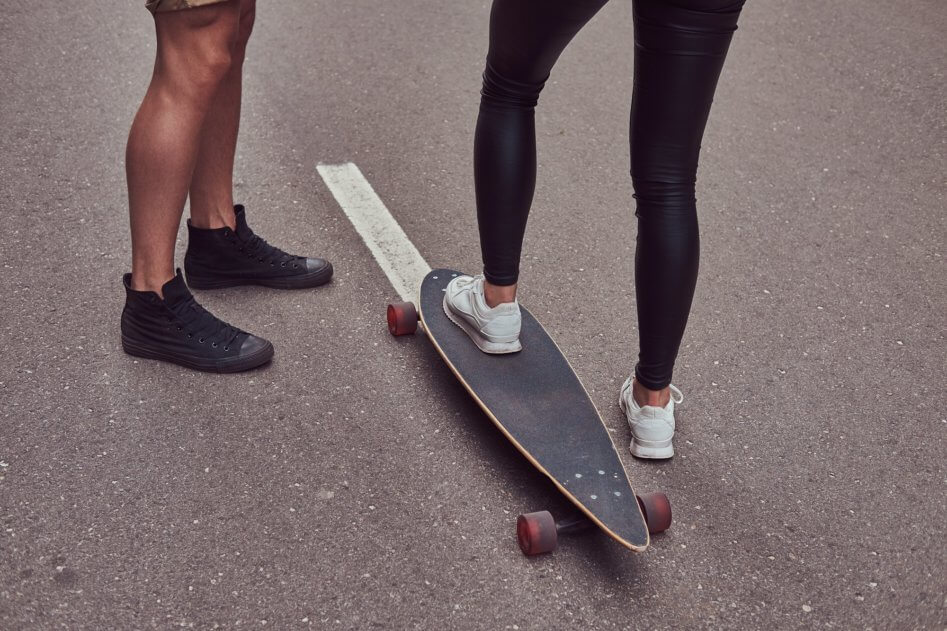 Also known as ‘growing pains. It is quite a common condition that normally affects sporty teenagers.

Remember, whilst Osgood Schlatter disease can be very painful and sometimes quite limiting, it is not considered a serious condition and normally resolves with time.