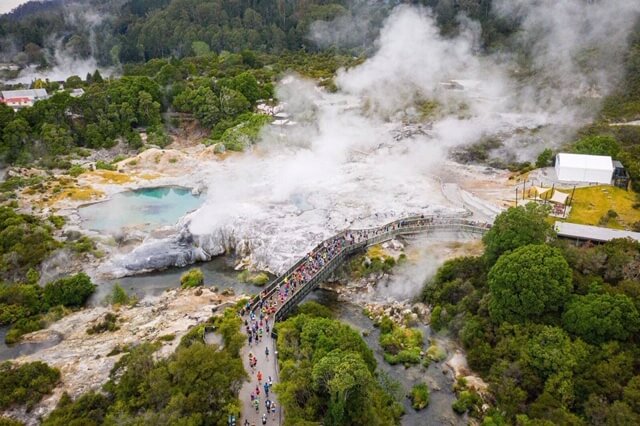 I should put ‘ultra’ and ‘runner’ in quotation marks because both make the title sound way more impressive than the reality of the event!

My 50km event was one of the shortest events of the weekend. Instead of ‘Ultra’ it could have been titled ‘slightly glorified marathon’. it certainly seemed short compared to the 100 Mile (160km) distance my husband, Paul, was to take on.

We had signed up almost a year ago at the suggestion of my younger brother – thanks Jason! I started more serious training six months out.

Three to four times a week I would hit the trails: rain-hail-heat-or shine. The longest run of the week would be up to three to four hours along the Yurrebilla, Heysen and/or the Pioneer Women’s Trail. To build my cardiovascular fitness and leg strength the mid-week challenge was repeated runs up and down hills near Mylor and German Town Hill.

Nutrition and hydration is also critical to practice for longer endurance events – too much or too little can upset the race and causes many competitors to not finish the distance. I practised eating and running, trialling different foods on my long runs.

I planned on fuelling myself with a carbohydrate sports drink, energy gels, pretzels, snakes and plenty of water. I even mapped out my predicted needs for the event to the gram!

Flight delays, a missed connection and mad dashes through three airports seemed less than ideal the day before the race. However, the stress of the event itself was now a lot less…‘it can’t be harder than almost missing race check-in, can it?‘ I say to Paul. Paul replies, ‘yeh, we can finally relax when we get out there-I need a cup of chamomile tea’.

My goals were firstly to finish, secondly to finish in around eight hours. The course is slightly hilly, the biggest peaks are about as high as Mt Lofty. However, it is advertised as a very ‘runnable’ course.

It all started well, I thoroughly enjoyed running past the stinky but impressive plumes of sulphur gas outside of Rotorua but my nutrition and hydration was over planned for such a mild day and I was feeling nauseated by about 15km, yikes still 35km to go! I’ll leave out the gorey details but I was basically reduced to a moderate walk for all but the kindest downhill sections. I grateful to pick up my hiking poles with about 18km to go. Jason kindly waved my into the final aid station, looking fresh as a daisy after cruising through the 50km in 4.5hrs. I had to take a pit stop at the bushes nearby at the mere site of him. ‘Why did you suggest I do this?‘ came to mind.

Miraculously my pace was still on track to finish right on eight hours. And even more miraculously, the watermelon at the last aid station must have cured me and the last leg of the 50km event was almost my fastest. I even beat my unsuspecting brother back to the finish line.

Meanwhile, Paul was only a third of the way into his epic journey, but that is a story for another time.

Now Vicki is trying to convince me to do a 100km event with her. At least the lack of running in this event meant I wasn’t too sore post-race, just need to sort out the nutrition and hydration then I might consider it. Oh, the rush and endorphins of achieving a goal!